Nineteen year-old Max is the duchesse de Claireville’s second footman, but he does not intend to endure the indignities of service for long. He has a plan-to find an aristocratic patron who will become his unwitting accomplice in an audacious fraud. It is true that in 1880s’ France, despite nearly a century of revolution and social turmoil, the aristocracy is still firmly entrenched in privilege, and the gulf between the salon and the servants’ hall is as wide as ever. But Max is handsome, quick to learn and confident of his abilities as a seducer of both men and women. Whether ladling soup into noble plates beneath crystal chandeliers, or reading biographies of the great generals in his squalid footman’s dormitory, he is planning his strategy. He, Max, is the man of the future – ruthless, above morality and sentimental attachments. Yet, when, after a couple of false starts, he at last acquires his patron, he finds himself ambushed by instinctive longings-for friendship, for affection-that threaten his grand plan. ‘Be true to yourself…’ the saying goes. But to which self? And what is ‘truth’?

You can get your copy here. 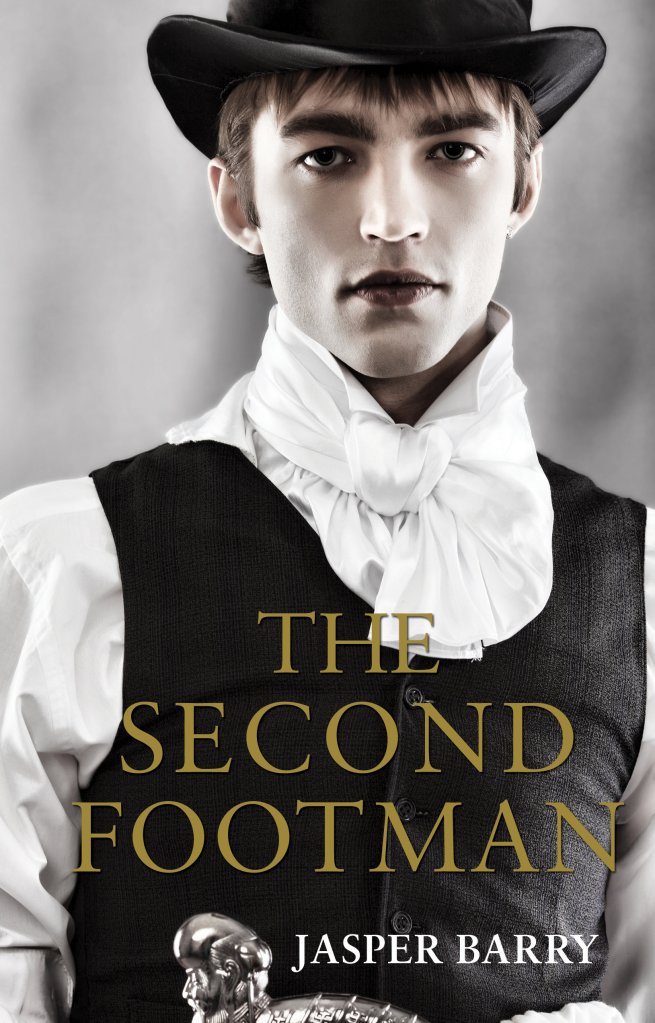 Jasper Barry graduated from Cambridge with a degree in English and has worked in advertising, then in journalism. Jasper lives in London with too many books and three obstreperous cats.

Follow The Second Footman on tour, by stopping off at these sites:

If you read The Second Footman, please leave a review afterwards.