Barnabus Tew and The Case of the Nine Worlds

Barnabas Tew and the Case of the Nine Worlds

Barnabas and Wilfred, two earnest but bumbling Victorian detectives, travel through the Nine Worlds of Norse mythology, trying to stave off the impending end of the world, an event which the locals call “Ragnarok”. This time around, however, the intrepid twosome has some help: a brave Viking seer named Brynhild and her flying horse.

Can the two plucky detectives and the fearsome Brynhild outwit those who would bring about Ragnarok? Will they survive the harsh conditions and terrifying creatures of the Norse afterlife? Will they save the world…again?

Get your copy here 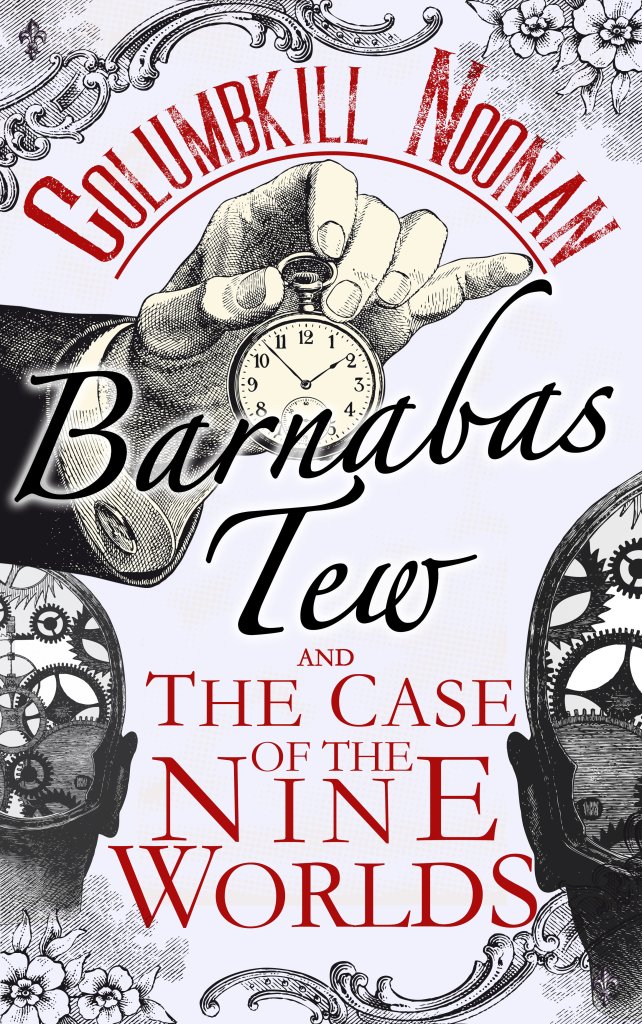 Having read the previous Barnabus Tew book, I was so excited to read this one. I remember begging Rachel from Rachel’s Random Resources to squeeze me in. I loved the Egyptian mythology from book one and couldn’t wait to join Barnabus and Wilfred in the worlds of the Norse Gods.

In this story, the detectives have been hired by Odin to find out who stole the bowl that caught the venom from a serpent dangling over the head of Loki the Trickster? Sound complicated? Well, much like Barnabus himself, the plot is more than a little baffling. However, once they begin their investigations – ably assisted by the very – very, very – patient Brynhild and her flying horse, Hynder, then the story line begins to make sense.

As they pass through the nine worlds, the author treats us to some vivid imagery which totally draws the reader in with great sensory detail. Barnabus is still the obtuse and self-opinionated detective we met in book one, but while his quirky behaviour back then was a novelty, this time his conduct began to grate on me. I might have given up on him, had it not been for Wilfred and his sweet infatuation with Brynhild, whose eye-rolling and face-palming skills know no bounds. Try as they might to anchor Barnabus to some kind of reality, it becomes obvious that Mr Tew is having none of it. He will be the master detective, the hero, the star of the show, and woe betide anyone who begs to differ.

Don’t get me wrong, there are still plenty of laugh-out-loud moments that feature in the oddest of situations. If nothing else, this story is one of the most original pieces I have read in a very long time. I love how the author keeps the two detectives rooted in their Victorian characters. The constant clash between their own life experience and what happens in the Norse worlds never fails to create fun. Nonetheless, elements of the plot are over-used and drawn-out. Barnabus’ constant  “is what I always say” catchphrase, and the inevitable response, “does he always say that?” crop up way too often to continue to be funny. Moreover, Barnabus sways between absurdly long ramblings and total disrespect when he faces certain Gods (Freya and Maledokkalfar), and the fact they are wholly amused by his ‘refreshing’ honesty also wears thin when the same reaction is repeated time and again.

If you choose to foray into the nine worlds, you’ll meet gods and goddesses, naturally, but also dragons, Dark Elves, Light Elves, Fire Giants and dwarves, to name but a few. Barnabus is even more annoying in this book (cue eye-rolling and face-palming levels of frustration), but we also see a more endearing side of him through his relationship with Wilfred.

For a fun read set in interesting locations, these latest shenanigans certainly deliver – is what I always say 😉 (Sorry, that’s an in-joke that will make sense if you read the book)

It looks as though their next case will be grounded in Mayan mythology, which promises to be another fascinating caper. 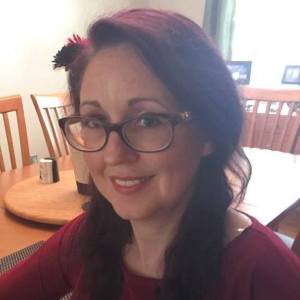 For more reviews, interviews and extracts, check out the other amazing blogs on this tour:

Follow Just 4 My Books on WordPress.com
Join 3,978 other subscribers