In 1871, Lillian Nolan accepts a small role in Macbeth, and finally fulfills her dream of becoming an actress. That is until the renowned, but venomous, female star of the production is murdered onstage opening night. When her enraged spirit haunts the theater, Lillian is shocked to discover she can communicate with her. Offered a Faustian bargain in which she will be given talent and expertise way beyond her ability in exchange for uncovering the killer, Lillian can’t resist.

Her quest for the truth causes her to descend into the Underworld, the den of inequity below the streets of Chicago. What Lillian finds soon embroils her in a battle between her passion for performing and control over her own body as it all plays out in a supernatural game of good and evil. 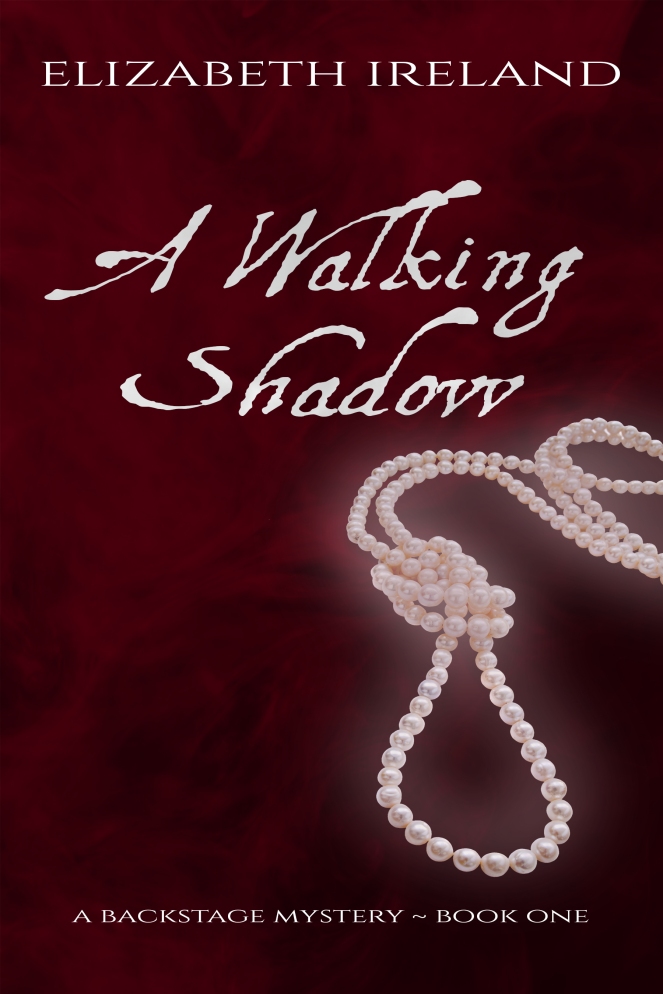 Tagline: Life upon the wicked stage can be deadly.

Set against the backdrop of the Gilded Age, the Backstage Mystery Series stars Lillian Nolan, an unconventional member of Chicago’s upper class who dreams of a career of fortune and fame in the theater. Talented and ambitious, she possesses a hidden skill which she is extremely reluctant to use—the ability to communicate with those who have died and now live in the world of “The Beyond.”

The series chronicles her adventures in which she continually becomes enmeshed in solving mysteries which often require her accessing the realm of the paranormal. Filled with an incredible cast of characters—factual, fictional, and sometimes non-physical—who either help or hinder her quest for the truth, the stories take place during a a period considered to be the golden age of both acting and spiritualism in America. 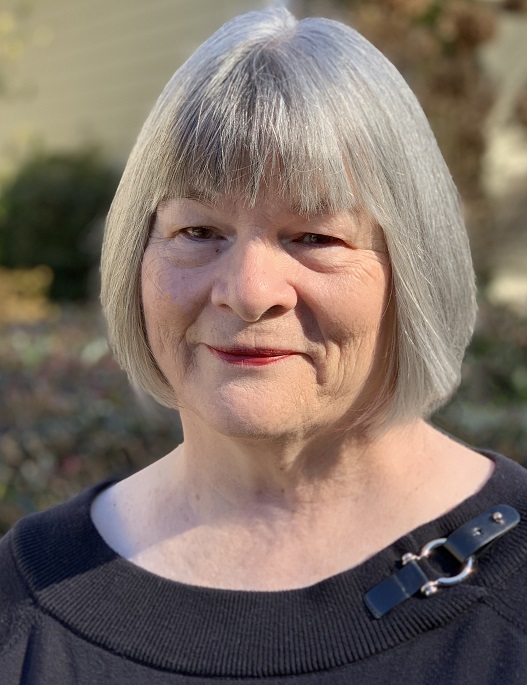 Elizabeth Ireland discovered her passion for theater early. After receiving undergraduate and graduate degrees in Theater, she accepted a teaching position in a vibrant performing arts department at a college in northern Illinois. For ten years, she taught, directed and ran front-of-house operations. American Theater History—particularly that of the 19th century—has always been of particular interest to her.

She has been a quarter-finalist and a semi-finalist for the Don and Gee Nicholl Fellowship in screenwriting sponsored by the Academy of Motion Picture Arts and Sciences. Two of her screenplays have been optioned, but remain unproduced. Her nonfiction work, Women of Vision: Ordinary Women, Extraordinary Lives, was published in 2008. Her work has also been published in a collection of paranormal short stories, Paramourtal: Tales of Undying Love and Loving the Undead. She lives in metro Atlanta with her ever-patient husband, and two quirky dachshunds.

In 1871, Lillian Nolan, protagonist and reluctant sleuth, agrees to a Faustian bargain with the spirit of the renowned actress, Irene Davenport. She will allow Irene’s spirit to take over during performances which will give Lillian the ability to act well beyond her own talents in exchange for uncovering Irene’s killer:

The weather continued to be unremittingly and unseasonably warm for October. Some things I remember clearly, like dressing in costume and applying my stage makeup. However, I have no memory whatsoever of anything from the first moment I entered the stage for the first scene to the last when I found myself bowing in front an audience that was enthusiastically applauding me. I simply do not know where I went, what I did, or how I accomplished the role that night. The house was less than half full, but each member was on his or her feet and the waves of applause felt like so much love and approval to me that I could not help but feed upon it.

After the curtain closed and I walked from the stage, the scenery began to shift. I passed Mr. Hearne and I can only say he appeared slightly stunned.

The thought raced through my mind—was he the one? Did he kill her? I passed Mary but she would not look at me. She cast her eyes down and then quickly moved away.

For news, reviews and other content, take a look at these blogs: 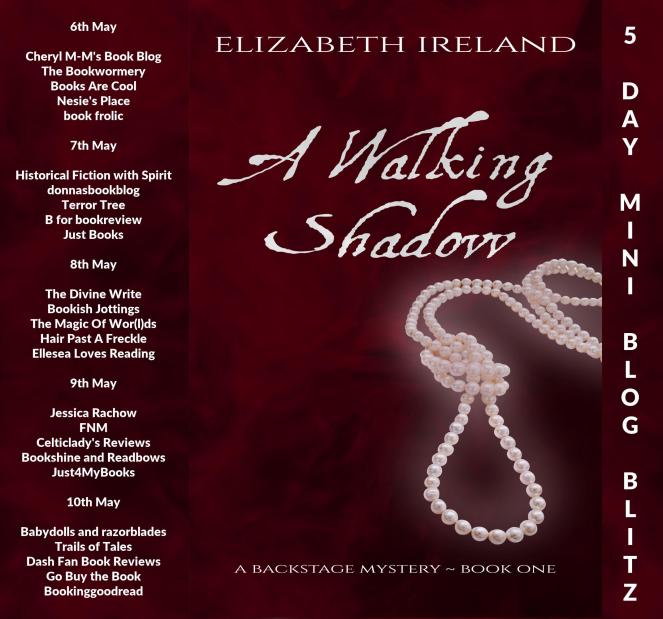