Intent on fixing her broken marriage and the alcohol-fuelled catastrophe that is her life, Kay Harris arrives at her grim and grey holiday let, ready to lay to rest the tragedy that has governed her entire adulthood – the disappearance of her little brother, Adam.

But the road to recovery is pitted with the pot-holes of her own poor choices, and it isn’t long before Kay is forced to accept that maybe she doesn’t deserve the retribution she seeks. Will the intervention of strangers help her find the answers she needs to move on from her past, or will she always be stuck on the hard shoulder with no clear view ahead and a glove box full of empties?

Pink Ice Creams is a tale of loss, self-destruction, and clinging on to the scraps of the long-lost when everyone else has given up hope. 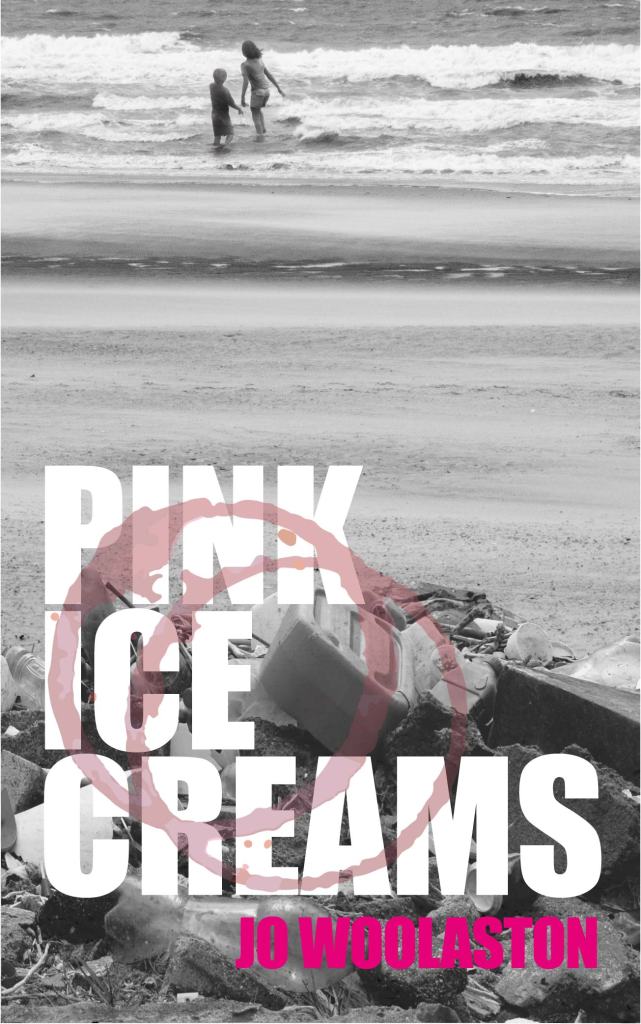 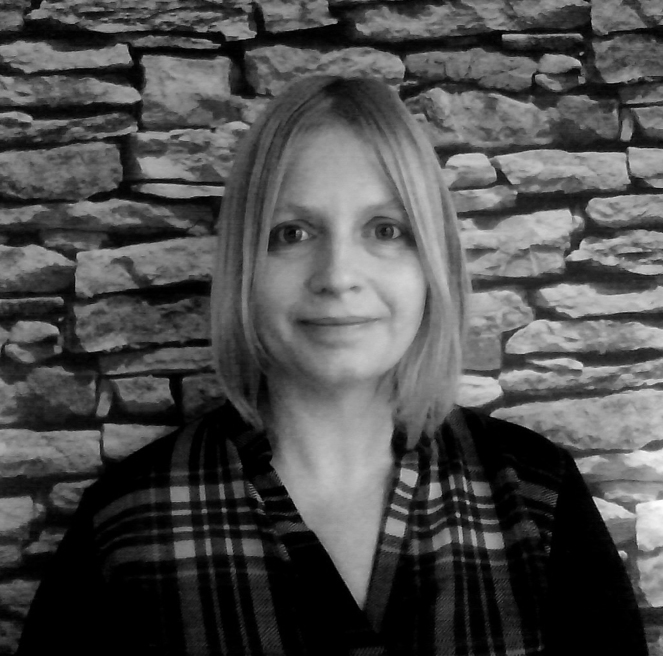 Jo Woolaston lives in Leicestershire, England with her extreme noise-making husband and two lovely sons. She tries to avoid housework and getting a ‘proper job’ by just writing stuff instead – silly verse, screenplays, shopping lists…

This sometimes works in her favour (she did well in her MA in TV Scriptwriting, gaining a Best Student award in Media and Journalism – and has had a few plays produced – that kind of thing) but mostly it just results in chronic insomnia and desperate tears of frustration. Pink Ice Creams is her first novel, she hopes you liked it.

Kay’s story switches between one major life event to another. As a pre-teen, her younger brother, Adam went missing while on holiday – a caravan holiday with her mum and little bro. She harbours some guilt about his disappearance, and it’s clear she hasn’t really grieved and recovered from it all.

Years later she is back at the same caravan park, this time having left her husband Martin. We learn he’s a bully, an abuser with violent and manipulative tendencies, and even now, whilst in a safe place, she contemplates going back to him. But, this time, she fears he won’t forgive her actions.

Vulnerable, traumatised and paranoid, the events that play out at the caravan park and the local area are indicative of her disturbed state of mind. Yet, despite being at her lowest, she still has the strength of character and sisterly love to unravel the details surrounding her brother’s disappearance.

Peppered with nursery rhymes, holiday nostalgia as well as less happy memories relating to her marriage, the story drifts between the past and present. Sometimes, this is a little confusing and jarring – but maybe that’s just the Kindle version. I can imagine a print copy would break the text up more successfully, thus avoiding any confusion as the timeline changes.

The story totally took off, for me, in the second half, where the pace of events sped up, and Kay became clearer as to what happened to Adam – after a series of very unfortunate mistakes, generally due to her drunken state and paranoia and an ability to jump to conclusions at those times.

A powerful read, with moments of humour and sadness. The author’s character observations are uniquely made, but with such clarity and detail that brings every scene to life. Jo Woolaston is definitely a great talent, and one I’ll be following with interest, awaiting her next tour de force.

For more news and reviews, fill your boots at these blogs: 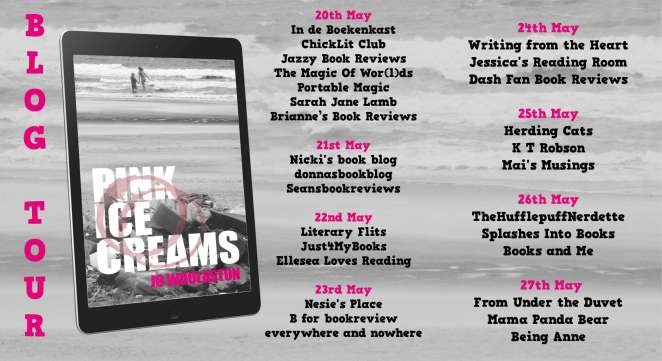