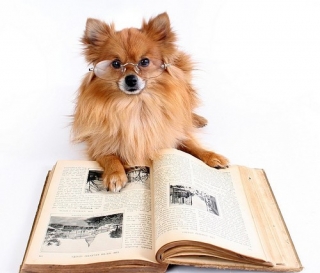 It’s fair to say I read a lot of books, many as part of blog tours, but as a reader I also have a selection of books that I choose for my own reading pleasure.

Here’s a shortened version of my summer line up (in no particular order):

Can they start again, or will they lose one another forever? David and Judith’s fragile marriage is threatened by the sudden death of their beloved thirteen-year-old daughter, Melanie. As they struggle to cope with their loss, they confront bewildering challenges. But instead of turning to each other, they find comfort with others. David is drawn to Nancy, a colleague and single mother, and a survivor of her own personal tragedy, while Judith grows close to Jeffrey, a recently widowed physician whom she meets through her volunteer work at a thrift shop, itself the scene of multiple daily dramas. As their grief drives them further apart, does their future lie together ‘after Melanie’, or are they destined to lose one another for ever? 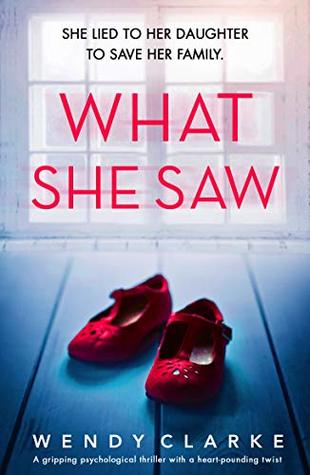 How far would you go to keep your daughter safe?

Everyone knows Leona would do anything for her daughter, Beth: she moved to Church Langdon to send Beth to the best school, built a business to support them and found the perfect little cottage to call home. They hike together, shop together, share their hopes and fears. It’s the relationship every mother dreams of.

But Leona never talks about why they moved to the Lake District.

She’s never told Beth anything about her father.

She’s only trying to protect her daughter.

When Leona answers the phone one morning, her heart stops as she hears a voice from her past.

She’s given her daughter everything, but now she must tell her the truth. And once it’s out, can she keep her little girl safe?

What She Saw is a gripping psychological thriller with an incredible twist that will make your jaw drop. If you love The Girl on the Train, Gone Girl or Behind Closed Doors you’ll be consumed by this.

One Summer in Santorini

There was something in the air that night. . .

Sarah has had enough of men. It’s time to rekindle her first true love – travel – so she books a sailing trip around the Greek islands with a group of strangers.

The very last thing Sarah wants is to meet someone new… But then a gorgeous American man boards her yacht and she knows she’s in trouble. And when she also encounters a handsome silver fox who promises her the world, she realises that trouble really does come in twos.

Will Sarah dive into a holiday fling, embark on a relationship, or stick to her plan – steer clear of men, continue her love affair with feta, and find her own way after all?

How much do you know about the couple next door?

When Emily and Ben move in next door to Dr Burman and his wife Anita, they are keen to get to know their new neighbours. Outgoing and sociable, Emily tries to befriend the doctor’s wife, but Anita is strangely subdued, barely leaving the house, and terrified of answering the phone.

When Emily goes missing a few weeks later, Ben is plunged into a panic. His wife has left him a note, but can she really have abandoned him for another man? Or has Emily’s curiosity about the couple next door led her straight into danger? 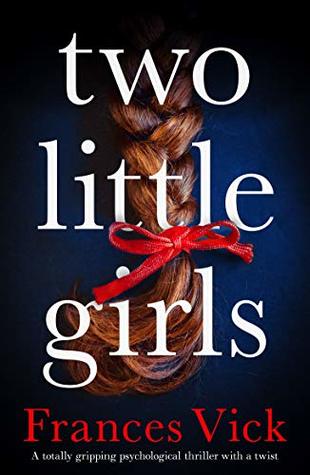 An innocent girl is taken. The killer confesses.
But that’s not the whole story. That’s not even the beginning…

It’s 1985 and the disappearance of ten-year-old Lisa Cook shocks the nation. Her best friend, Kirsty, traumatised and fearful, gives evidence that helps to put the Cook family’s lodger behind bars.

…But what if Kirsty made a mistake?

Now, decades later, Kirsty leaves a life she loves to move back to the hometown she hates – tortured by her memories, she’s determined to finally uncover the truth about what happened to Lisa that day. But someone is waiting for her there, someone close to her family. Someone who is hoping to finish off a job that was started years ago… 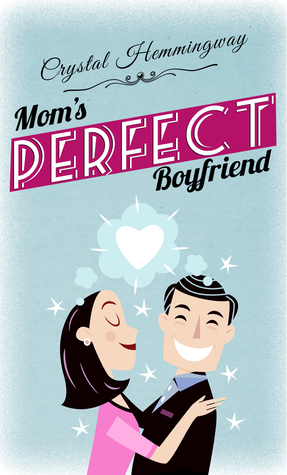 A smart romantic comedy about mothers and daughters, and the hilarious consequences of a white lie.

Crystal has trouble saying no to her lonely, single mother. For 25 years, it wasn’t a problem. But when one small mistake leaves Crystal jilted, homeless and unemployed, she has to move back in with the one person who caused it all: her mother.

Soon Crystal is sucked into her mother’s vortex, partying with boomers and hawking misshapen marshmallows. Desperate for some independence, she hatches a foolproof plan: get an experimental android to play her mom’s “perfect” boyfriend. It’s only a matter of time before her mom finds out, and Crystal will never live down the hilarious and disastrous consequences.

It’s going to be one helluva summer.