When Maisie accepts a celebrated author’s invitation to mentor her, she finds herself leaving Cornwall behind on train tracks bound for the glitter city of Paris. Instead of making beds and serving coffee at the Penmarrow hotel in Cornwall, she’s making notes on her manuscript while sitting in a French cafe, meeting famous writers at private dinner parties, and trying to ferret the secrets behind the author’s unfinished future novel. It’s glamorous, it’s breathtaking … but it’s also an ocean channel away from the place that she loves, and, more importantly, the person to whom she just recently confessed her deepest feelings. Separated from Sidney by distance and circumstances, Maisie fears that their connection will be lost despite her words to him – and maybe because of those words, and the ones she didn’t allow him to say in return.

Meanwhile, there are plenty of things in her new life trying to distract her – the professional editor hired to critique her novel, the eager young literary agent who sees pie-in-the-sky potential for Maisie’s talent, but Maisie finds solace in the eclectic group of amateur writers into whose midst she finds herself by accident. Their critique and advice is fast becoming as important as the editors – maybe even more important than the published author Maisie believed held the keys to refining her skill.

But it’s missing Sidney that fills Maisie’s thoughts the most, along with her life back in Port Hewer, and she can’t stop wondering whether his feelings are the same as her own. His unspoken answer has become one of the most important pieces of her life, even as she struggles to match the pace of her new life and keep her dreams in sight. And when she unwittingly becomes privy to a seeming literary conspiracy, she must decide what to do in light of its truth – and decide what’s most important in her quest to become a professional writer.

Join Maisie in a whirlwind tour across two of the world’s greatest cities, filled with questions, dreams, and a chance for fame that she believed far beyond her grasp, as she discovers herself as a writer, and how to embrace an unexpected future on her own terms. 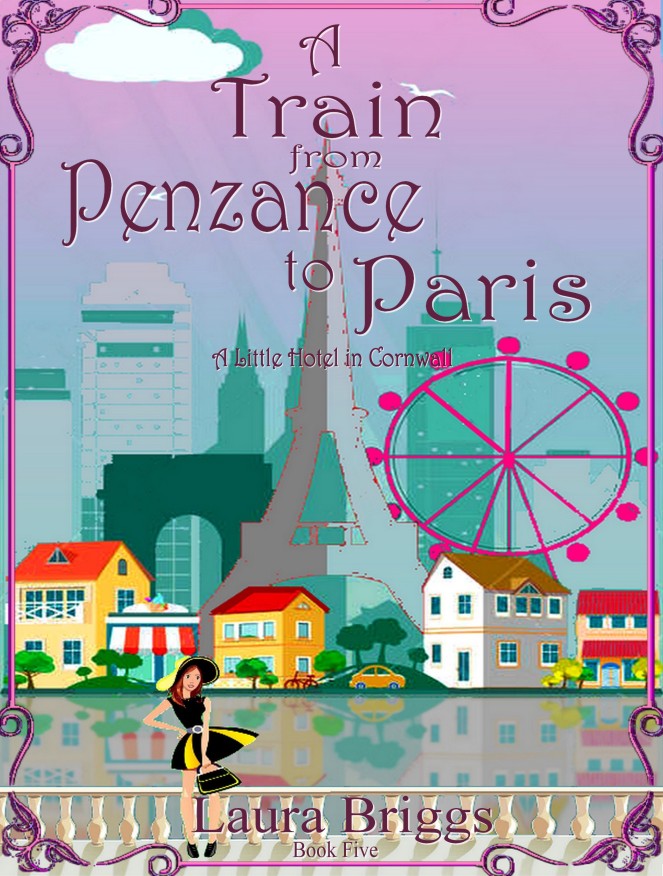 Laura Briggs is the bestselling author of multiple lighthearted romance books, including the Amazon UK Top 100’s LATE TO THE WEDDING and the popular A WEDDING IN CORNWALL series.

Since her debut with Pelican Book Group’s inspirational novella ONLY IN NOVELS, she has worked both with publishers and as an independent author, as well as partnering with others writers, including working under a pen name in other genres.

I’ve been playing catch up with this series, and am now fully centred in Maisie’s story. In fact, I could probably use it as my specialist subject on Mastermind right now. Then again, don’t test me; I have the memory of a sieve too 😉

As always, the beautiful cover drew me in, not to mention the Cornish setting. I may be one of those rare Brits who has never been to Cornwall, but it’s now definitely on my bucket list.

So, back to the now infamous train ride from Penzance to Paris. Maisie has left the hotel in Cornwall – and Sidney – to follow her dream to be an author. The promise of being mentored by her own favourite author is too strong for her not to take up the offer. At first, she’s uneasy but is soon captivated by the author’s exciting life in Paris, the meeting at the Thinkers Club, the extravagant shopping. It’s all so vitalising, yet still she cannot wait for the time to come when her manuscript is up for scrutiny.

There are new characters introduced besides the author’s rather eclectic social group, in particular Michael and Arnold who definitely have their own story to tell.

Beautiful writing that really grounds you in Maisie’s world, an interesting twist at the end that offers up a conundrum: What fate now lies ahead for Maisie with regards to Sidney? Another book is definitely needed 😉

Take a look at the previous books in The Little Hotel in Cornwall series. I’m sure you’ll agree the covers are stunning, but what awaits you inside will keep you entertained for days. 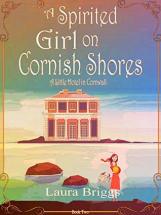 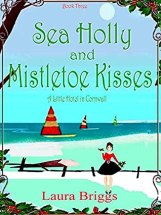