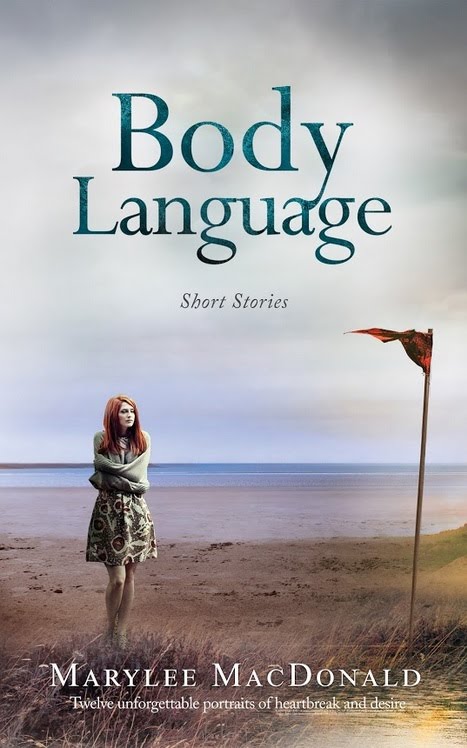 Life-changing moments. Impassioned encounters. Twelve stories at the crossroads of heartbreak and desire.
When a long-lost love comes knocking, a loyally wedded rancher is tempted by old passions. A bartender wrestling with sobriety is pushed to the edge by a familiar barfly. After her husband’s death, a famous composer struggles to write a single note.
From international flights to hidden grottoes and a nude beach, twelve wayward souls seek to satisfy their deepest hungers and escape their fears.
Body Language explores our often-misguided quest for happiness and connection. If you like vulnerable explorations of carnal cravings, challenging moral quandaries, and transformative self-reflection, then you’ll love these heartbreaking and unforgettable portraits of people yearning for the solace of human touch.
Read Body Language to embrace all that binds us today! 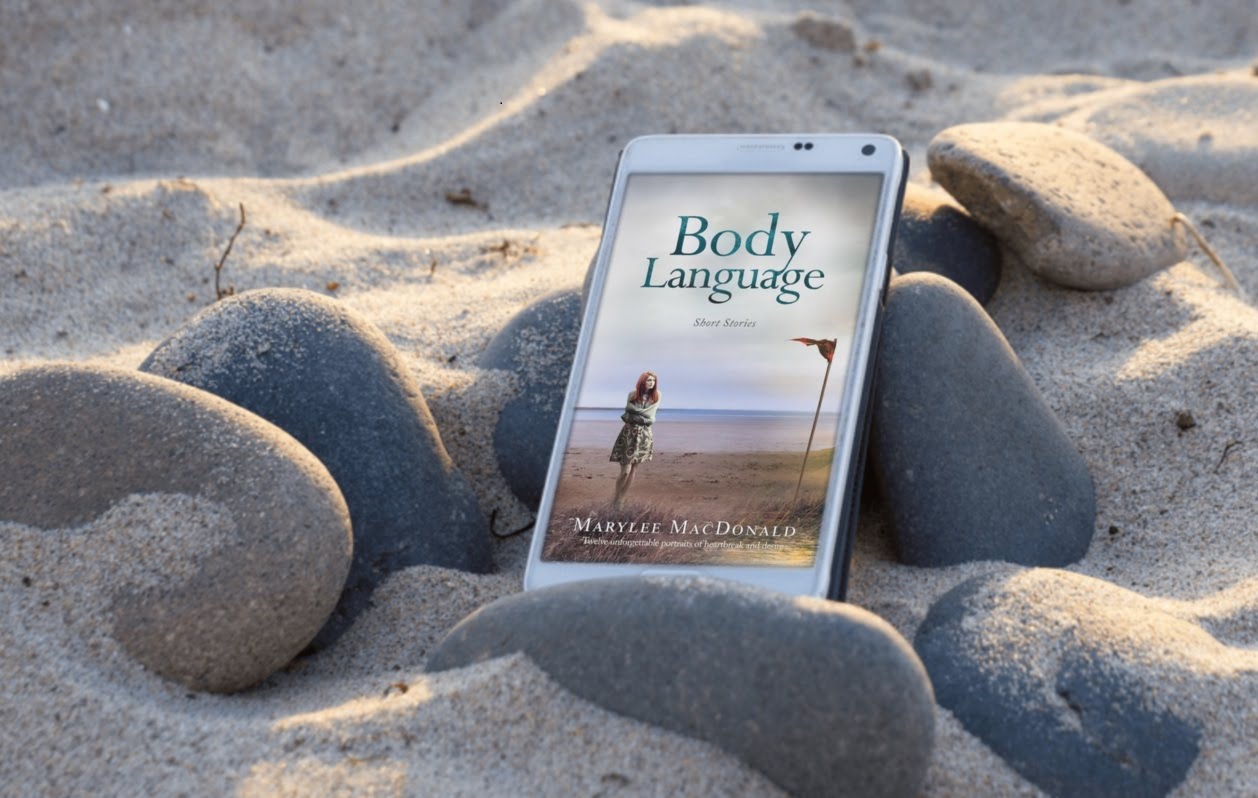 Marylee MacDonald grew up in Redwood City, California, married her high school sweetheart, and worked as a carpenter in California and Illinois. When she’s not writing, she’s hiking in the red rocks of Sedona, walking on a California beach, or plucking snails from her tomatoes.
Her short stories have won the Jeanne Leiby Chapbook Award, the Barry Hannah Prize, the Ron Rash Award, the Matt Clark Prize, and the American Literary Review Fiction Award. Her short story collection, BONDS OF LOVE AND BLOOD, was a Foreword Reviews’ INDIEFAB Finalist, and her novel, MONTPELIER TOMORROW, was a Gold Medal winner in the Readers’ Favorites annual book awards.
Contact Links
Website
Twitter
Facebook
Promo Link
Purchase Link
Amazon

When Julia’s husband leaves her, and their small son Matty, to live with another woman, her friends, especially Caroline and Vick, rally round to help. But when Julia starts a new relationship, after a chance meeting, her friends are not quite as supportive.

Julia sees Brendan, the quietly spoken IT guy who comes round to fix her computer, as a loving and protective man and, as time passes, a potential father figure for Matty. Caroline and Vick, on the other hand, see him as jealous, controlling and potentially dangerous. He appears to be a man with a secret past.

What her friends don’t know is that Julia has secrets of her own which, if they get out, will almost certainly shatter her fragile domestic bliss.

Landsliding is a compelling drama that turns your expectations on their head with a subtle twist that will leave you wondering where your sympathies lie.

Originally from Manchester, Mandy Jameson spent ten years living in southwest France where Landsliding, her first novel, was written with the encouragement of a prolific writing group.

Now settled in Sussex with her daughter, her passions include football, chocolate and walking on the Downs.

She is working on her second novel.

The story centres on Julia, a woman unaware of how stunning she is yet also very insecure as a result of secrets bottled up from her childhood. After her husband, Harry, leaves her and son Matty, Julia is at a loss what to do. She relies on her friends Caro and Vick, and especially their husbands, to support, advise, help, mend, fix and basically everything. Realising she needs to find a job and start taking control of her life, her search begins on the Internet.  When her laptop breaks down, she can’t ask her friends to help and has to find someone technically able to do so. She calls a number from an ad in her local free paper, and Brendan Baker responds. He is prompt, capable and friendly. For the first time in ages, Julia enjoys chatting with someone new. And, of course, Brendan is smitten by her too. Their friendship blossoms, and soon Brendan is her go-to person for anything and everything, much to the disappointment and disapproval of Caro and Vick. Caro, in particular, feels left out, and finds Brendan a tad creepy. As the story develops, Julia becomes distanced from Caro and Vick, mainly because of Brendan’s desire to be the only person in hers and Matty’s life.

The story is told in first person initially, reflecting Julia’s and Caro’s thoughts on how Julia is coping without Harry. Then, when Brendan arrives, his story is told in the third person. This all works really well to distinguish the present from the past, and also to provide foresight into what may be ahead. There is a lot of supposition which makes for a tense read, and had me reading ‘just one more chapter’ to see how the story would unfurl.

You see, Brendan has secrets of his own too. There’s a reason why his former partner left him, and one he is scared to reveal to Julia in case their relationship goes the same way. With Caro stuck in the middle, wanting to support Julia and to discredit Brendan at any opportunity, the tension ratchets up a notch with each new chapter.

The storyline feels very realistic, and shows just how easy it is to be sucked into a new relationship when you’re still grieving the last one. Both Julia and Brendan carry baggage that they keep closed off from everyone. The intrigue is high, the drama too – what is Brendan hiding? (Julia’s secret is revealed to the reader early on) When the truth comes out, as it inevitably must, then alarm bells start to ring.

As the pace quickened as the tension mounted, I was ready for fireworks. Instead, for me, the ending was a pretty display of sparklers. There was an element of shock, but it vanished into warm and fuzzy. I guess that’s why this is categorised as women’s fiction and not a tense psychological thriller. Don’t get me wrong, it was a compelling read but it seemed to morph genres and left me with an ending I didn’t expect.

I’d definitely read more by this author, though. I loved the delivery of the story, the separation of the present and the past, the two womens’ thoughts so easily distinguishable from Brendan’s. A novel way to present a story, and one that takes a different path to resolution.

Drama, suspicion and mistrust play off against a desire for a happy ending. In a nutshell, quality storytelling with great pace and plenty of suspense and intrigue.

For more news and reviews, take a look at these blogs on the tour:

Follow Just 4 My Books on WordPress.com
Join 3,997 other followers