A year and a half ago, Gemma met the love of her life, Danny. Since then, their relationship has been like something out of a dream. But one Friday evening, Gemma returns home to find Danny is nowhere to be seen.

After two days with no word from her husband, Gemma turns to the police. She is horrified with what she discovers – a serial killer is on the loose in Bristol. When she sees the photos of the victims she is even more stunned…the victims all look just like Danny.

But, the detectives aren’t convinced by Gemma’s story. Why has no one apart from Gemma seen or heard from Danny in weeks? Why is there barely a trace of him in their flat? Is she telling them the truth, or are there more secrets and lies in this marriage than meets the eye? 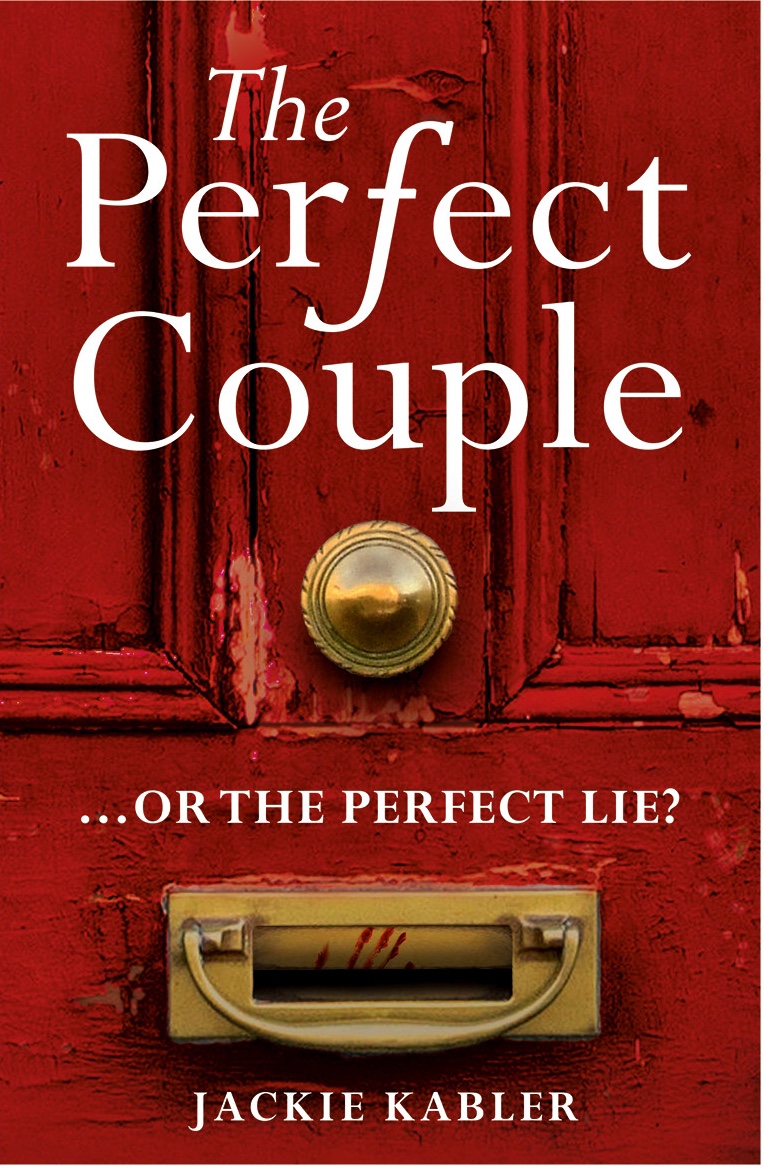 Jackie Kabler was born in Coventry but spent much of her childhood in Ireland. She worked as a newspaper reporter and then a television news correspondent for twenty years, spending nearly a decade on GMTV followed by stints with ITN and BBC News. During that time, she covered major stories around the world including the Kosovo crisis, the impeachment of President Clinton, the Asian tsunami, famine in Ethiopia, the Soham murders and the disappearance of Madeleine McCann. Jackie now divides her time between crime writing and her job as a presenter on shopping channel QVC. She has a degree in zoology, runs long distances for fun and lives in Gloucestershire with her husband.

This story immediately drew me in, and kept me wondering what had really happened to Danny until the truth came out. At that point, there were moments that me go …’Er, but …’ a few times. I n particular, I felt to Helena, the DCI in charge was a tad too focused on Gemma being responsible for Danny’s disappearance / death (although his dead body hadn’t been found). When it came to questioning others, especially Quinn, Danny’s cousin, Helena seemed too happy to take any “evidence” that put Gemma in the hot seat. She disputed why he might put himself on the radar, yet never gave the same consideration to Gemma.

The nature of the story did involve a lot of repetition as stories were told and retold, but that didn’t detract from the pace or the suspense. If any, it set me – the reader – up for some clever misdirection.

As expected, the ending proved to be a great twist – who’da thunk it? Once revealed, the killer could really only ever have been that individual. It makes perfect sense now.

Well written, with an easy to follow style, this story really does deliver in terms of the many twists and turns, and once you’re sucked in you won’t want to stop until you know what really happened.

My thanks to NetGalley and the publisher for the advanced copy of this book.

For more news and reviews,