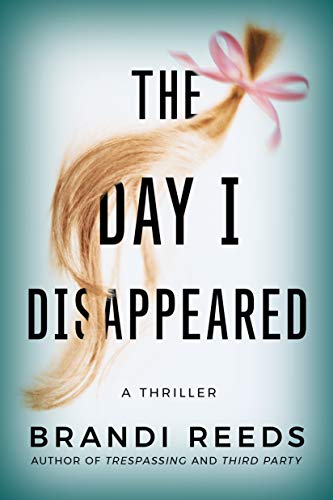 A terrifying crime reunites a mother and daughter in a novel of psychological suspense by the Amazon Charts bestselling author of Trespassing.

Three months after four-year-old Holly Gebhardt was kidnapped, she was inexplicably returned to the same park from which she’d vanished…with no memory of the ordeal. Though a local handyman was convicted, suspicion also fell on his friend—Holly’s mother, Cecily. The troubling doubts about her involvement shattered the family, forever driving a wedge between mother and daughter.

Twenty years later, another girl goes missing under eerily similar circumstances. It’s just the latest in a series of kidnappings that Detective Jason Guidry thinks Holly can help solve. Though Holly has tried to move on with her life, a young girl’s life hangs in the balance. All she has to do is try to remember…

With her memory still mostly blank, Holly is missing vital pieces of the puzzle, and she believes her mother can put them in place. In desperation and fear, Holly and her mother come together again. But in a chilling rush toward the past, Cecily still has secrets she’s yet to share with her daughter. Should she dare to breathe a word, she could lose Holly all over again.

“The Day I Disappeared” by Brandi Reeds

It’s been twenty years since Holly Gebhardt was kidnapped as a four-year-old only to be returned to the same park some three months later, physically unharmed but without any memory of who took her or where she’d been.

When another young girl disappears, the clues point to a copy-cat case since Holly’s kidnapper is in jail, having been charged and found guilty of her abduction. But this is not the first case with similarities to Holly’s, although most of the girls taken were either found dead or presumed to be so. Is there a copy-cat or did they lock up the wrong man? And why can’t she remember anything still?

The story is told principally from Holly’s viewpoint as she relives the incident when similarities to her case jolt her memory. But, to her disappointment, it’s all so vague and disjointed.

The other viewpoint character is Holly’s mother, Cecily, who is in hospital in a coma after a car accident. Cecily’s story hints at her knowing more than she told the police. Her to-date untold story gives the reader an insight into what might have happened and why.

Put together, the two perspectives create a suspenseful whole … but not until all of the theories and suspects are eliminated to leave only one possibility. Such is the joy of the unreliable narrator … or, in this case, narrators!

This is more than a story of a child’s disappearance. It strays into the lives of Holly’s parents and neighbours whose past actions make them worthy of suspicion. The story challenges friendships, stirs doubt and raises suspicion all while the hunt continues for the latest missing child. Secrets, affairs, and lies all contribute to a tense and suspenseful read.

Thanks to Netgalley and Lake Union Publishing for providing an eARC in exchange for an honest review. 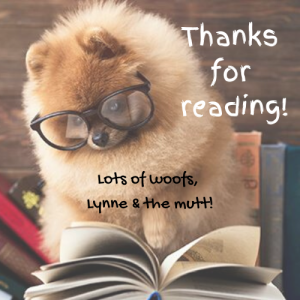