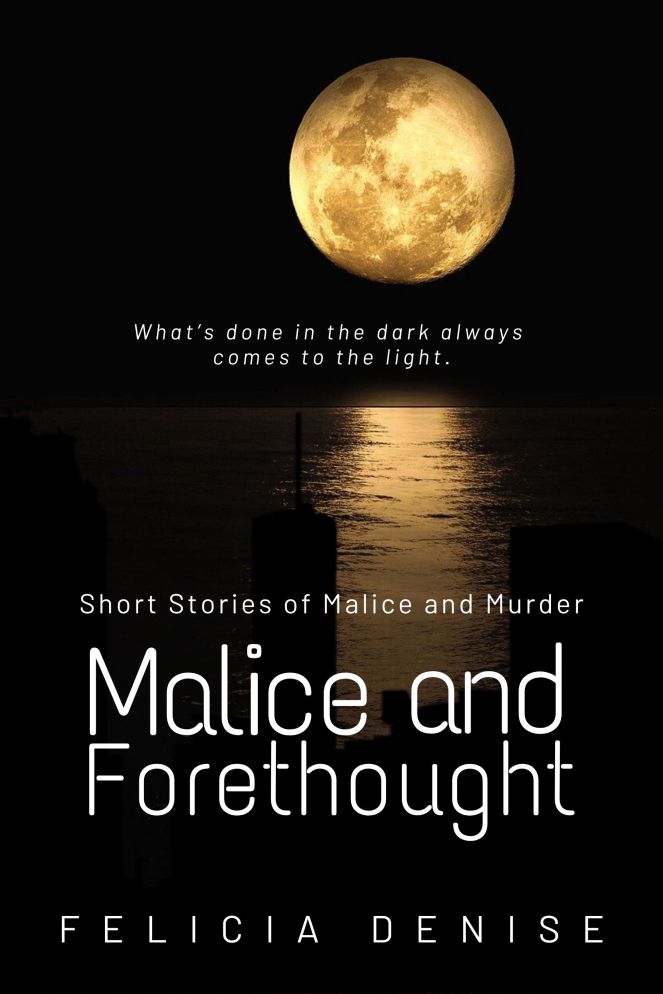 Short Stories of Malice and Murder

1 : desire to cause pain, injury, or distress to another

2 : intent to commit an unlawful act or cause harm without legal justification or excuse //ruined her reputation and did it with malice

About the Author After writing as a hobby for most of her life, at the urging of a good friend, Felicia took on the challenge of NaNoWriMo in 2015, writing what would become her first published work, In the Best Interest of the Child. It was released in the fall of 2016. Free, a Novella, which began as a three-installment series on her website, was published as a short story in May 2017. Currently working on projects in several genres, Felicia plans to release book 2 of In the Best Interest of the Child – Family Matters, as well as anthologies of her suspense and women’s fiction short stories in 2020. A long-time blogger, she also features books by indie authors daily on her blog, Nesie’s Place. Felicia lost her husband of nearly 36 years of May of 2019, and is a strong advocate and supporter of the National Kidney Foundation. She has three adult children, four grand-pups, and as one of nine children, she has too much extended family to even go into! In her free time-when not reading-Felicia sews and enjoys experimenting with new dishes in the kitchen. She always has a cup of robust coffee and far too many pun jokes nearby. From the moment she met him, Ella Peterson had questions. As always, though, she’s too shy to ask.

Older and sexy as hell, mysterious Adam Brook soon sweeps sheltered Ella off her feet; but is he as perfect as he appears to be, or is there more to him than he’s telling her?

Ella’s world has already turned upside down after moving from England to rural Kansas. She and her sisters were hoping for a more secure future, but instead find that life can be tough when jobs are scarce and the stakes often higher than anticipated.

When events spiral out of Ella’s control, she learns the person she needs to rely on most is herself and her instincts on who to trust in the future.

It’s just that her instincts are screaming at her to trust Adam; it’s what he tells her that makes that a problem. 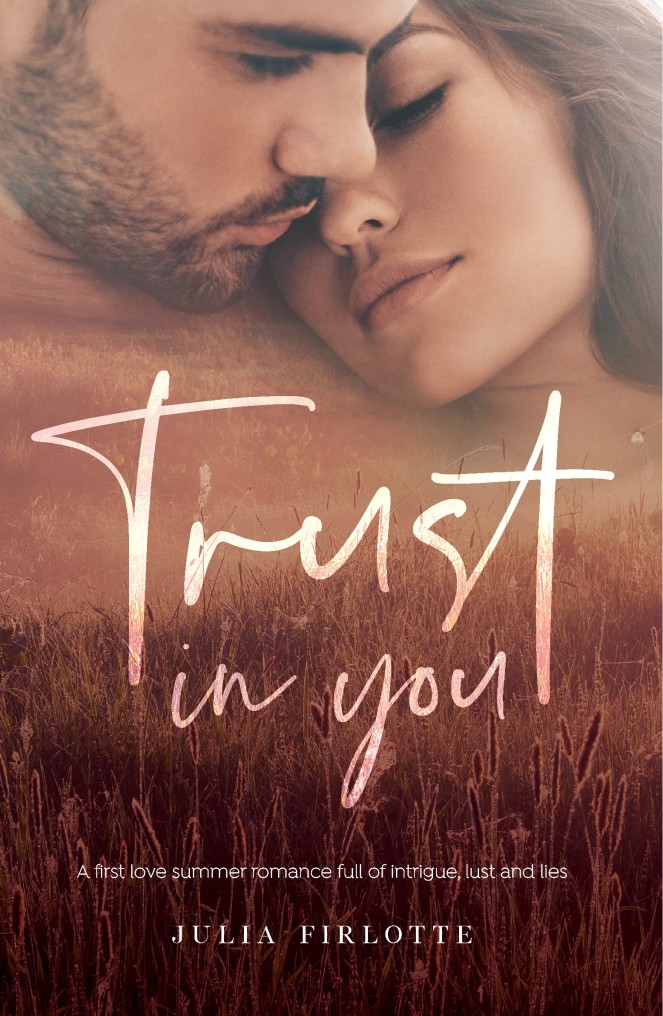 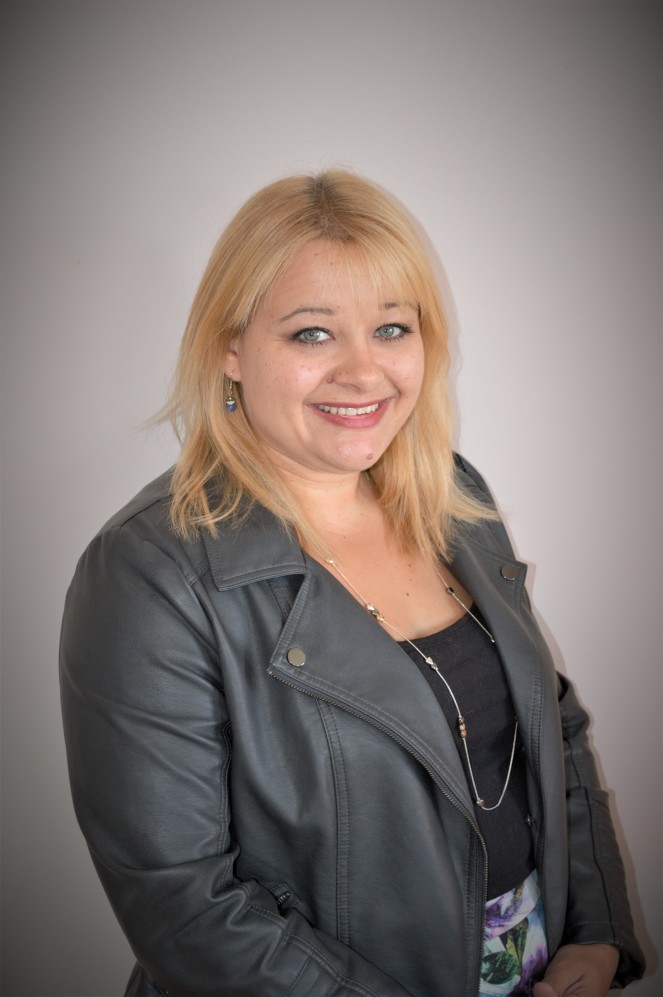 Julia is an avid reader of all things romance, and she has read hundreds of books across a variety of sub-genres and began writing her own novels in 2018. Four books are currently in various stages of editing and completion, the first of which is finished and will be on sale in spring 2020.

Julia has always been passionate about languages and fiction and has a degree in Languages And Trade and an A-Level in English Literature. When Julia is not writing or editing her own novels, she usually has her nose in books by other authors and is otherwise kept busy caring for her family, going to the gym and carrying out her day job. Julia lives on the South Coast of England with her two children, husband and cats.

If you haven’t heard of Nicola May’s Cockleberry Bay, where have you been these last few months?

The first book – The Corner Shop in Cockleberry Bay was an Amazon bestseller for weeks, knocking some very famous folk off the top spot. It truly was the book everyone was talking about.

And, now the second book in the two book series is on its way. As a treat, I’m chuffed to be able to share with you the new cover. 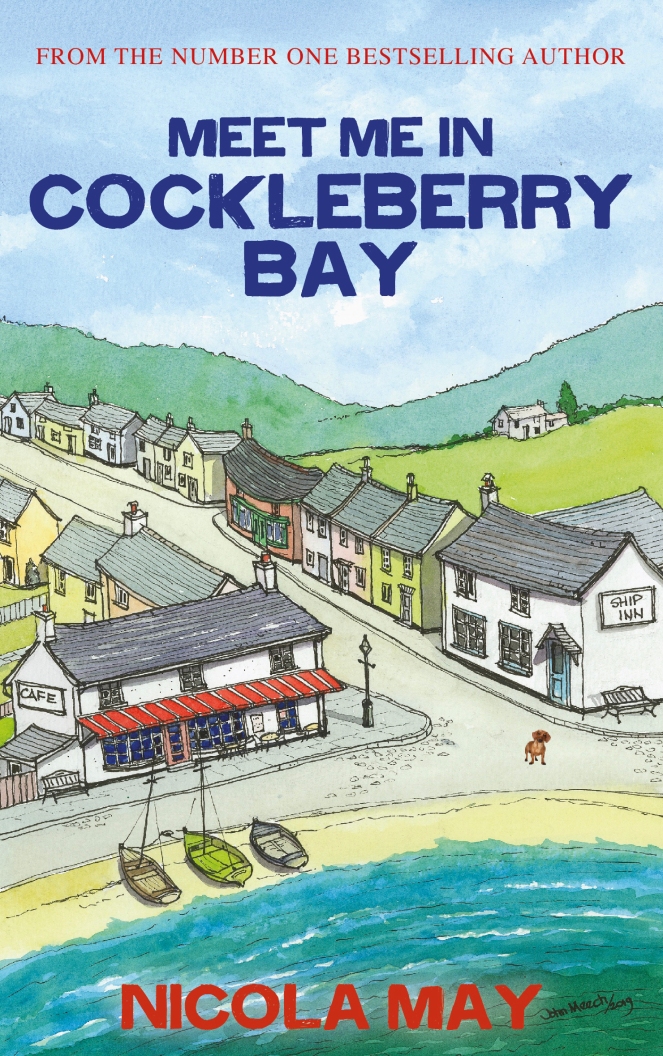 Meet Me in Cockleberry Bay

The cast of the runaway bestseller, The Corner Shop in Cockleberry Bay, are back – including Rosa, Josh, Mary, Jacob, Sheila, new mum Titch and, last but by no means least, Hot, the adorable dachshund.

Newly wed, and with her inherited corner shop successfully up and running, Rosa Smith seems to have all that anyone could wish for. But the course of true love never did run smooth and Rosa’s suspicions that her husband is having an affair have dire consequences.

Reaching rock bottom before she can climb back up to the top, fragile Rosa is forced to face her fears, addiction and jealousy head on.

With a selection of meddling locals still at large, a mystery fire and Titch’s frantic search for the real father of her sick baby, the second book in this enchanting series will take you on a further unpredictable journey of self-discovery. 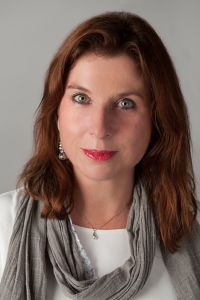 Award winning author Nicola May lives in Ascot in Berkshire with her rescue cat Stanley. Her hobbies include watching films that involve a lot of swooning, crabbing in South Devon, eating flapjacks and enjoying a flutter on the horses. Inspired by her favourite authors Milly Johnson and Carole Matthews, Nicola writes what she describes as chicklit with a kick.

If you’re anything like me, you’ll be clicking that pre-order button and counting the days until July 5th.

I’ll be posting my review on July 13th. Be sure to come back and share your thoughts too.

When a stranger leaves step-sisters, Victoria and Ness, a half-share in a house in Holland, they think it must be a mistake.

But there’s no mistake when Ness goes missing.

Desperate for the truth, Victoria heads to Holland to find out what happened to her. Has she, as her texts show, embarked on a whirlwind romance? Has someone abducted her or even worse?

But there’s someone watching, and that person wants her dead.

Can Victoria find out the truth before it’s too late? 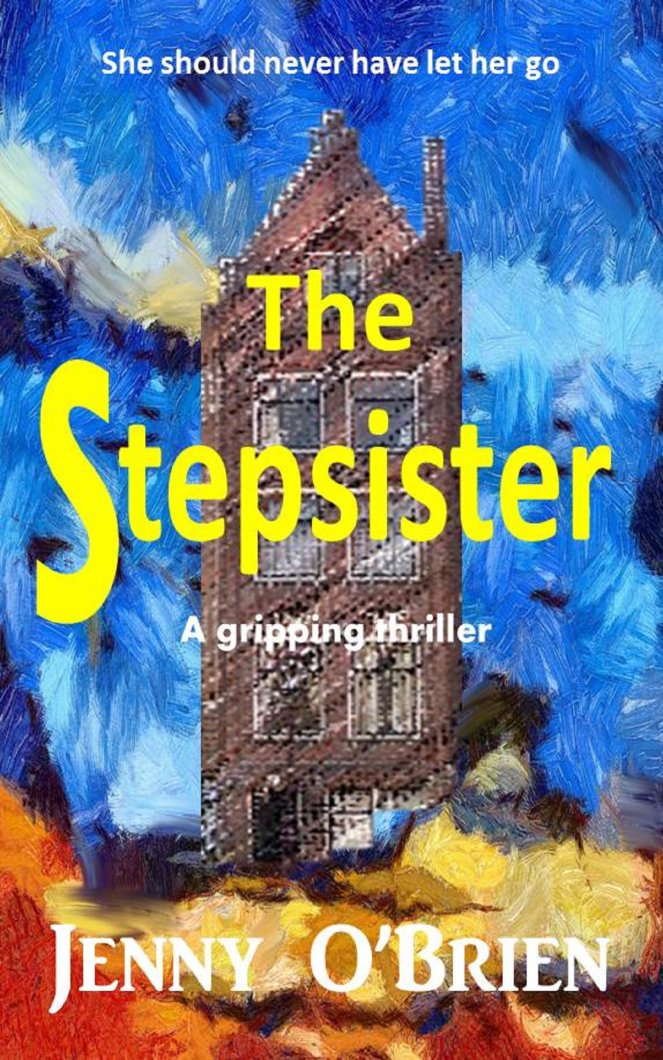 I died yesterday, or so I’ve been told.

Yesterday is the day my life changed but how or why is still a mystery. There are things I know and there are things that they’ve told me but I can’t seem to trust any of it.

I know I’m a woman but I don’t know my age. I know how to hold a cup in the same way I know it’s rude to stick the end of a knife in my mouth. So, somewhere along the way, someone cared enough to drill manners into me. Those are the things I know, the things I can trust but as for the rest…

They tell me I’m in Holland but can I believe them? I don’t remember if I’m Dutch but I also don’t remember if I’m not. I can’t speak Dutch. I’ve been trying all morning but can one lose a language overnight? I seem to have lost everything else. Who knows? Maybe I took the wrong train or something and just rolled up in the wrong city. That would make sense except that it’s not just my sense of place that’s missing. It’s my sense of everything. I have no name, no age and no identity. Yesterday I died and today I’m still here.

They’ve left me alone now while they try to puzzle out what to do and in the meantime I’m going to try to remember stuff. I don’t know how long they’ll leave me alone but I need to take this opportunity to come up with some answers to all the questions they’ve been throwing at me like who the hell I am.

Slipping out of bed I recoil as bare feet meets cold tiles, but that’s not going to stop me. Pulling the back of the hospital gown closed in an effort to retain some degree of dignity, I shuffle over to the bathroom and then the mirror only to stare into the face of a stranger.

My body holds a clue though – just one.

I push up my sleeve again to stare at the tattoo on my arm. The tattoo puzzles me. It’s not me, or part of me or who I think I am and yet it’s there, a large indelible letter V.

I have no idea what it stands for. Oh, I’m not stupid or anything or, at least I don’t think I am. I can’t quote which exams I’ve passed or if indeed I’ve ever attended school but I do know V stands for victory. But what does it mean to me? Am I victorious? Am I making a statement about something? It must be important because it’s the only tattoo I have. It’s also the only clue.

I’m tired now. My eyelids collapse over my eyes even as I struggle to shift them upwards as I remember the cocktail the nurse told me to swallow like a good girl. I want everything to go away. I want to hide under the blankets and forget. I’ve already forgotten… 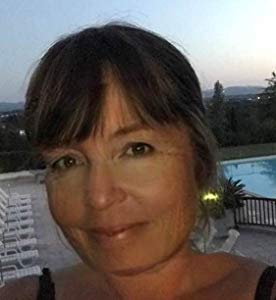 Jenny O’Brien was born in Ireland and, after a brief sojourn in Wales, now re sides in Guernsey.

She’s an avid reader and book reviewer for NetGalley in addition to being a RoNA judge.

She writes for both children and adults with a new book coming out every six months or so. She’s also an avid collector of cats, broken laptops, dust and happy endings – two of which you’ll always find in her books.

In her spare time she can be found frowning at her wonky cakes and even wonkier breads. You’ll be pleased to note she won’t be entering Bake-Off. 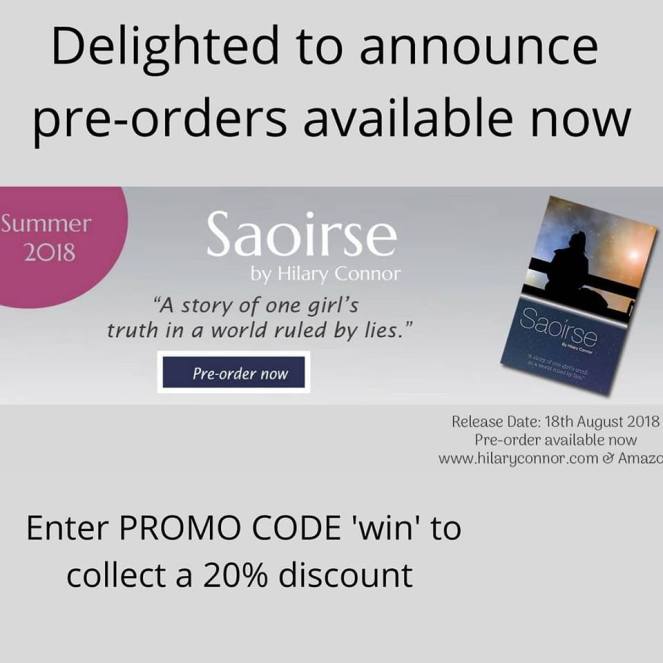 Get your copy here. 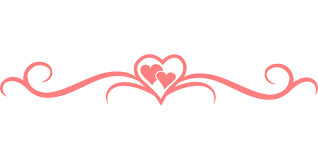